Barack Obama is the first African American president of the United States and one of the most beloved leader of this country. Obama was always popular among young people and he is still an inspiring figure for many persons worldwide. As a president, Obama confronted with plenty of crisis situations but he always managed to overcome them, with his typical calmness and charisma. Besides being a good president and a great charismatic figure, Barack Obama has one more quality, which makes him unique.

Obama is also known for his unmistakable voice, that we’ve all heard during his speeches or when he was talking to the press. Because his voice is so unique, it’s very hard to be reproduced even by the most experienced people, but we have finally managed to do it, thanks to AI technology.

From now on, Obama’s voice is available in our Celebrity Voice Changing app and you will have the opportunity to play with it, for as long as you like. Just say anything you want and the app will accurately reproduce what you’ve said, in Obama’s voice. With this feature, you can have tons of fun and you can call pranks on people for days, without getting bored. Just imagine how it would be if your mother would tell you that you’re not allowed to do something and then you will call her using the Obama voice saying: ,,Hello madam, this is Barack Obama. Please let your son go out with his friends!’’ Your mother won’t have a clue about what happened and you will both have a good laugh when you will tell her.

Of course, there are thousands of other things that you can do using this app feature. Just use your imagination and get the most out of it. Start using the Obama voice right now and try out our collection of celebrity voices. 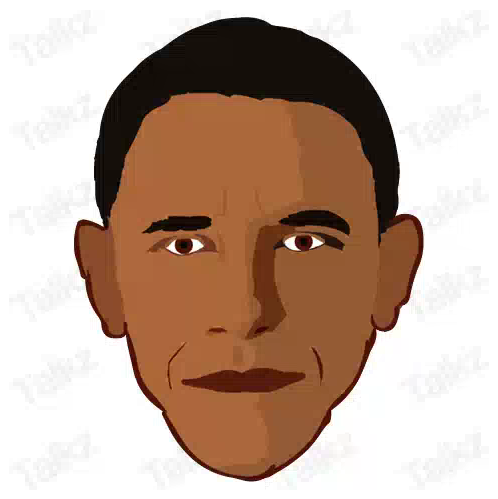