Are you familiar with the TV series Doctor Who? Many people argue about who is the worst enemy of the Doctor. Is it the Daleks? the Master? or the Cybermen? The worst enemy of the Doctor is the Dalek. Daleks consider themselves a superior race of warriors. The Daleks were created initially by Terry Nation appearing in Doctor Who story. The Daleks became popular even to non-viewers after one year. The Daleks are genetically engineered mutants which are hideous and small. They have many tentacles and with a sagging brain akin to an octopus. They also have one eye with a look of getting another one. The particular shape has remained despite that the exact Daleks have changed over a period of time. 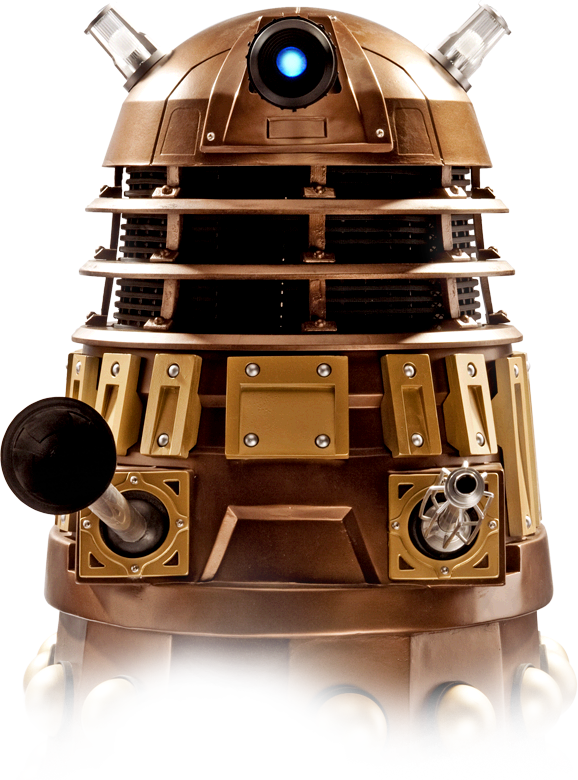 Technology advancement in the modern world has advanced so much that you can go ahead and use voice changer technology to sound just like your favorite celebrity.

The fun of Dalek Voice Changer

Daleks have been known as the technology interface with their plungers. They are known for leaping and attacking other races ruthlessly despite them not able to climb stairs. Dalek movement has been found to improve over the period of years. They were capable of mobility only in metals in the city. The Daleks are ruthless and so cold beings which have their emotion removed. They have built a powerful military who mercilessly attack other races. Out of fear of the Daleks, Many races who mistrusted each other formed alliances due to their unparalleled aggression of these Daleks. The Daleks are the feared race in the world. Davros who is their creator has the main agenda of destroying all lives except those of Daleks themselves.

The Daleks have a unique voice. Their electronic voices were a bit complicated to reproduce it in the voice changer application. When it is out of its casing it squeaks. Through very many adjustments and very high attention to their voices, we managed to reproduce their voices and put it into our voice collection. People can now have great chances of making the Daleks say what they want through our ingenious voice changing application. You can make fun of your friends or family members through making them know that the Daleks have called them. You can do this by recording yourself with the Daleks voices.

Not just a Dalek Voice Changer - Voice Modulator too

Make sure that you prank all your family members and friends with the Daleks voices from Doctor Who and most importantly ask them to download the app too from Android Play store. The Daleks voice changer app has already hit 1 million downloads as of 2018. Would I recommend it? I wouldn't recommend it more!