Kim Kardashian has always been a controversial figure, even if we are talking about the famous reality show ,,Meet the Kardashians’’ or other TV appearances that she had. While some people consider Kim K. a role model, many of them think that she is just another spoiled girl, who took advantage of her father’s fame. Being as it is, Kim Kardashian managed to make a name for herself and now she’s on every tabloid or fashionable news, Playboy even agreeing to make a pictorial with her.

Kim K. is a very vocal person and she has given many interviews during her celebrity life. That’s why, we all know how her voice sounds like and we can recognize her when we are hearing her talking. Many people would try to impersonate or to imitate her voice, but it can be very hard to do that, if you don’t have a similar vocal pattern. However, the newest feature of our Celebrity Voice Changer app, can offer you that and you can make Kim K. say whatever you want. Thanks to the AI technology, we’ve managed to develop a feature, which can accurately immitate Kim Kardashian’s voice, making you believe that she’s actually there.

Trying this feature works the same as the others. All you have to do is record yourself saying something and Kim K. will reproduce the same thing with her unmistakable soft voice. You can spend days playing with this feature, even if you decide to show it to your friends or to prank them in an ingenious way.

So, now all you have to do is try out the Kim Kardashian’s voice and make sure that you have lots of fun while using it. If you want to impersonate the voice of a new celebrity, you can alwayas check our Celebrity Voice Changer collection and choose a new cellebrity voice. 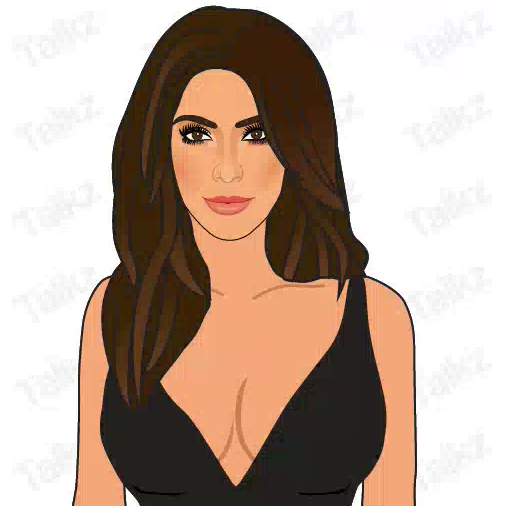