If you watched at least one episode of the famous TV show “Family Guy”, you probably know Peter Griffin. Peter wants to be a typical suburb guy, but because of his crazy ambitions he always manages to get himself into trouble. His family is no different and his 2 antisocial kids and his evil genius baby, Stewie seem like they inherited the same exaggerated behavior, even if they express it differently. His talking dog Brian, who wants to be a famous writer but never manages to get anything published is always supportive towards Peter, but he never actually helps him with solving his issues.

When people see Peter Griffin for the first time, they either consider him a visionary, a man of ambitions or a complete idiot. Being as it is, Peter is still the character who makes us laugh every week and a guy with an unmistakable voice. Once you hear him talking, Peter’s voice will always stay in your head and sometimes, you will even try to reproduce his hilarious accent.

Well, thanks to our new voice changing app, you can now accomplish that, without too much of an effort. Peter Griffin’s voice is finally available and you can record yourself while talking as this hilarious TV character. There are countless pranks that you can pull with this voice and when it comes to that, the only limit is your own imagination. When one of your friends is talking too much, you can record yourself and tell him/her in Peter’s voice: “Shut up Christina!” If your friend (whatever his/her names is) has a good sense of humor, you will both have a good laugh about it and he/she will want to know how you did it.

Take advantage of this new feature of our app and try out Peter Griffin’s voice right now! 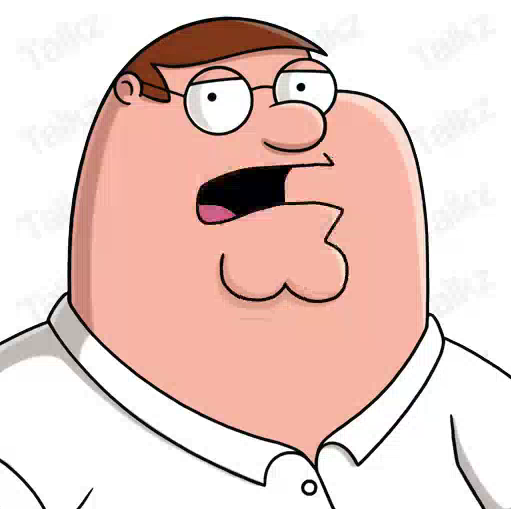